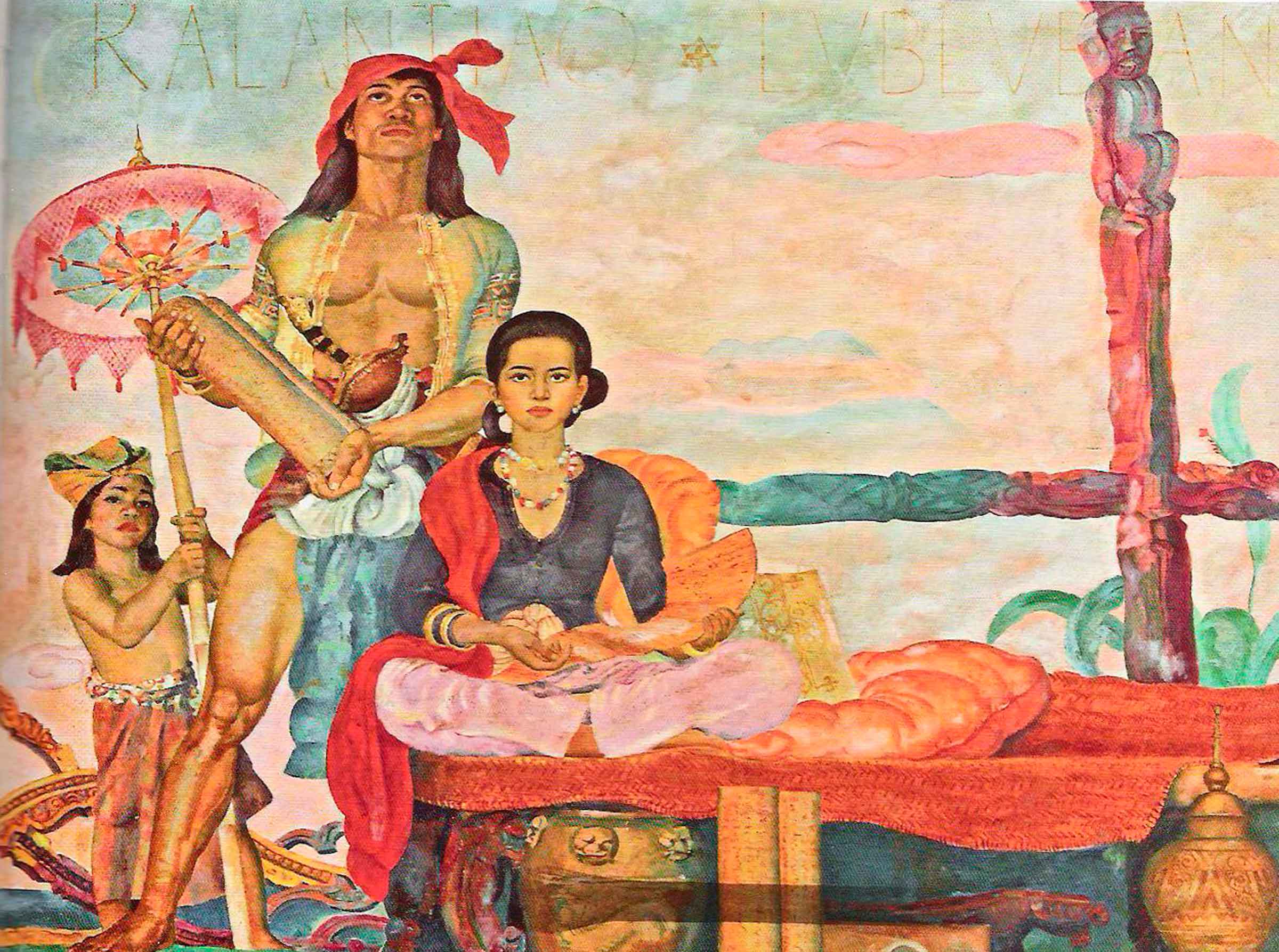 The artistic practice of Carlos Francisco, Manuel Conde, and Francisco Coching that flourished after the ruinous Pacific War tells us so much about time, history, and the discourse of the modern. By constellating their work, we grasp a more complex picture of what modernity means in the context of intersecting expressions: painting, cinema, and the komiks. All National Artists, they tried to articulate what it means to be Filipino, too, in the always tricky, but seemingly necessary, search for identity after the long and bruising seasons of colonialism. In this regard, they dwelled on and built upon whatever source there was to crystallize this elusive, if not ultimately impossible, sovereign selfhood: the Tagalog metrical romance and novel, the American comics, the ancient epic, Hollywood, the mural. The investment in this passion was robust and idiosyncratic, enabling these exceptional artists to weave worlds beyond what history has preordained. While there was in the endeavor research and patience in fleshing out the details of milieu and custom, there was as well a high level of fantasy, a desire to overcome the realism of tradition. In their hands and hearts, the image of the Filipino cannot easily be confined to expectations of custom or citizenship or even nationalism, as it always aspires to a worldliness that only an extensive locality can finally perform.

Carlos Francisco was part of the incipient Philippine modern movement with Victorio Edades and Galo Ocampo. together, they collaborated in the making of murals for movie houses and residences. Cinema and the mural, therefore, were part of this movement, signifying public forms that reached a wider public and its popular culture, and were not governed by the elitism of fine art and the academy.

Francisco also infused his visual language with the history and narratives of his hometown Angono and the lakeshore consciousness that was its lifeforce. For him, the modern was not a about catching up with vogues in the cultural centers of the world and portraying the international as opposed to being local. These reflexes and binaries did not seem to matter in his aesthetic matrix. Because he was true to the integrity of his entangled vicinities, he knew that it was not isolated or autonomous. It was distinct, but it was nevertheless connected to and contemporaneous with places and events elsewhere in the same way that he was an artist of the world. Moreover, because he thought the past through, it was not some inert artifact to be turned into an object or fetish. It was to be lived out self-consciously in light of persistent asymmetries and thus perceived reality with a modern intelligence. Like his collaborator Victorio Edades, the polemicist of the modern who was from Pangasinan and worked at the canneries of Alaska, Francisco was keen to annotate the turning of the earth and the turning of the human labor that was partly responsible for its emergence.

The cinema of Conde, on the other hand, cannot be described only in terms of a period film or a costume drama. While there is attentiveness to the material details of a historical time, it slips away from the chronology to contemplate the premodern, the primordial, the medieval, the Asian, the European, and so on. In other words, in his depiction of time in popular culture through the cinematic image, he proposes ways to ponder time or to meditate on temporality altogether: that to be timely does not mean only to be punctual or urgent; it could be about being untimely, or anachronistic, or simultaneous.

Carlos Francisco may well be the only painter in the Philippines who has attempted to paint the history of modern institutions like politics, culture, commerce, and medicine. These institutions are usually delineated in the abstract or as master narratives. But Francisco, like Coching and Conde, furnish an exciting livery to dissipate the institutional in ornament and open it up to story, character, pretension, class position, outlook, anxiety, and self-esteem. Surely, this visualization in the long course of disseminations may morph into codes and become easily recognizable iconographies. The drift must be arrested so that the image may open up into a vaster horizon of imaginations.

Manuel Conde, Francisco Coching, and Carlos Francisco were drawn to folklore, costume, ritual, and mythology, as well as to the desires and follies stemming from everyday life. They probed social values and confronted the ways in which these values are shaped, transformed, compromised, or enhanced. A key element here is how Conde, Coching, and Francisco parsed the Philippine image through situations that were invested historically but lived out intimately. Their personages are heroic but they are also human, vulnerable to worldly aspirations and therefore fail and triumph. In the paintings of Francisco, they are enmeshed in the convivialities of folk life, surrounded by flora, fauna, and food. Their landscapes are peopled copiously, with bodies woven together sinuously. In the komiks of Cohing, Lapulapu has a biography and is not only an icon of the great battle of Mactan and his outcasts have affective lives and not only functions of what society condemns as crimes. And Conde’s history is romantic, suffused with professions to beloveds and to patrimony.

Click here to read through a comparative timeline of Conde, Coching and Francisco’s life and works

In the body of work of Coching, Francisco, and Conde, history does not play out in abstraction. It is rooted in the common culture, embodied by flawed characters, adorned by telling attire, and exposed to the various forces at work in society. They contributed to the discourse of being and becoming Filipino in the context of social forces and constant struggle.

Form and context, therefore, congregate in the Philippine image sharpened and deepened by popular culture and hopefully popular resistance. The mural, the komiks, and the cinema index the Philippine popular image and hint at a procedure of writing art history and theorizing modernity beyond the typical dualisms that may well be afflictions of a western mentality. But the western is not alienated from or external to the Filipino as the work of the three artists attest. The Filipino for them is not a culmination or a consummation. It is a phase or a turn in the unraveling of complex lives in both humbling and scintillating ways.

We glean in the techniques of these Conde, Francisco, and Coching inspiration, a rigor in the gesture of configuring line, or simulating movement. Always there is dynamism in their works, so that even a seemingly uneventful reflex of the eye or a tilt of the head carries meaning or sentiment, subtly or markedly. Thus, there is force infused into the elements of art, not only the illustration of themes or preconceived notions. The form generates its own context because it offers a life honed from the cosmos of its own imagination.

The creative expression of these Francisco, Conde, and Coching reached a wide audience. Their pieces were not confined to the art world, but permeated an ample public sphere. And their works spoke to each other. Conde starred in the film of Coching. Francisco did komiks. And Francisco and Conde did the exemplary film Genghis Khan together.

Patrick D. Flores is a Professor of Art Studies at the University of the Philippines and a curator at the Vargas Museum in Manila. He served as curator of the Philippine Pavilion at the 2015 Venice Biennale and artistic director of the Singapore Biennale in 2019. He has been a guest scholar at the Getty Research Institute in Los Angeles, California, a visiting fellow at the National Gallery of Art in Washington, D.C., a member of the Guggenheim Museum’s Asian Art Council, and an advisor to the ZKM Center for Art and Media in Karlsruhe, Germany. He will curate the Taiwan Pavilion in Venice 2022.